“My aim is to write the kind of true stories that challenge easy answers and invite a more compassionate view of our sublimely imperfect selves.” 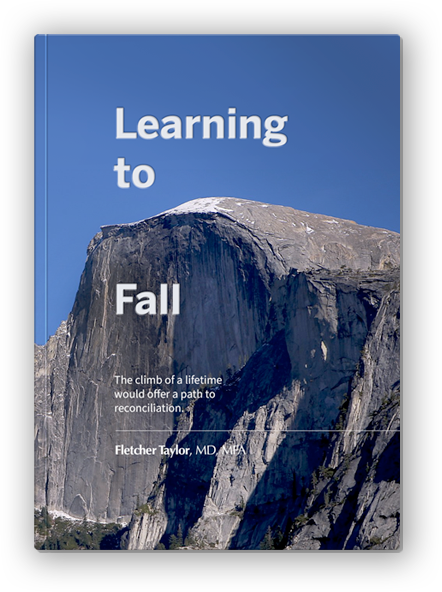 With a MD in psychiatry and an MFA in creative writing; as a university professor and inventor of new treatments for those in crisis; and as an extreme rock climber and rescue worker who has also struggled with trauma, Dr. Fletcher Taylor has seen the world from many perspectives.

With humor and humility, he writes of his struggles while climbing through the steep terrain of life’s challenges. He began journaling when his kids were young, capturing the things they did and said and later about the other things he noticed. He wrote between patients, late at night, or in his spare moments. He never imagined writing about a period of his life that changed him forever. 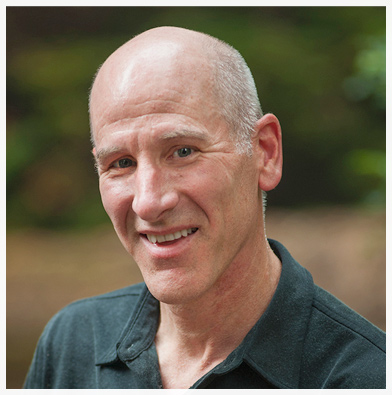 My aim is to share the kind of stories that allow for a more compassionate view of our sublimely imperfect selves. I hope this will nudge others to doing the same, so that we can all deepen our connection with each other and with every living thing on earth.

In the past, “modern” medicine has relied heavily on evaluation, categorization/diagnosis, often followed by a prescription. However in the words of William Bruce Cameron, “Not everything that can be counted counts and not everything that counts can be counted.” We are much more than a checklist of symptoms. It is the stories we tell that enable us to really know each other.

I have discovered new treatments for PTSD and learning disabilities that have improved the lives of people all over the world.

The meditation of movement over stone is its own medicine and helps me stay sane in an insane world. It has been my heart path for learning to trust others with my vulnerabilities and with my life.

Fletch grew up near downtown Oakland in the sixties, his family one of many jammed into an old Victorian. Unpredictable violence and the impossibility of meeting his father’s narrow expectations taught him to be self-reliant and to trust no one. He learned to vault out the second-floor window and climb up four stories to the rooftop where no one could touch him.

He became a stone that does not bleed. But like so many of us, he bled every day. On the inside.

By 2006, he still climbed as a way of steadying himself and became an extreme alpinist with first ascents on remote peaks. And as a psychiatrist, husband, and father, he lived by a vow made during the turbulence of his youth—to support others living life on their own terms, though he rarely asked for what he himself needed.

Then his wife of many years confessed to falling in love with a woman. As his marriage started to crumble, it became clear that his mistrustfulness had stunted his relationships and constricted his spirit.

An unlikely friendship and the bodacious climb of a lifetime, up Yosemite’s Northwest Face of Half Dome, offered a path towards owning both his strengths and his vulnerabilities. Every relationship in his life would change, including the relationship with himself.

LEARNING TO FALL is Fletcher’s upcoming story of self-discovery in which Into Thin Air meets Love Warrior. It challenges the preconceptions of what it means to be a man, to be human, and invites us to take a more compassionate view of our imperfect selves and of each other.

“I hope that Learning to Fall props open a door for people to take another look at how they meet themselves and the world. How do we reconcile what we have been told: To trust no one, not even our own feelings? What is the cost?”

“Because when we hold the world at arm’s length and hide our scars, we become scared, mistrustful, and defensive. Harm is done.”

“In Learning to Fall, I hope to convey how facing vulnerability is a courageous act allowing for far greater intimacy and expression of friendship and love. The juice worth the squeeze.”